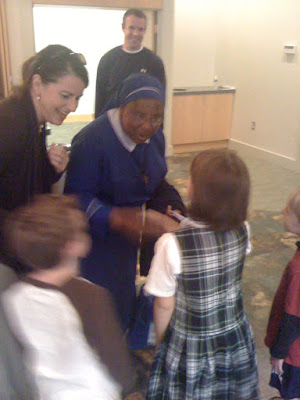 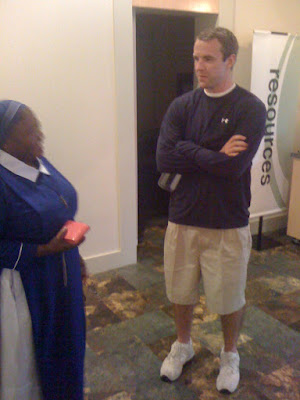 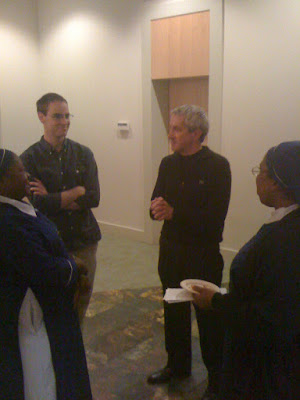 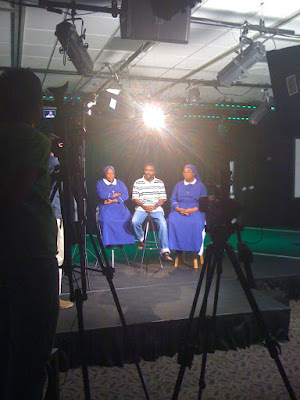 Yesterday evening, Sister Oresoa and Sister Felicia joined past Anawim Home Team and Home Team members for coffee and fellowship at Church of the Nativity. Some people had seen Sister just a few weeks ago and some had not seen her in a few years so this was a great opportunity to share stories and memories. Sister's energy radiated through the room as she made her way through the crowd.

Wonderful! May I get a copy of the video with Dr. Chris in it?